Even though the designer’s job may look similar to the developer’s, the boundaries between the two are blurry. You go into the web market, and almost everyone addresses themselves as a web developer or a designer.

In reality, is there a significant difference when we study web designer vs web developer? Do they perform similar roles?

Even though many use the terms interchangeably, there is a significant difference between the two. It is a debatable topic, but below, we will break down the differences between web designers and developers for better clarity.

Web design is the website’s design, which is visible to the user on the internet. Primarily, it refers to its user experience and not development. As a web designer, you may have to perform several tasks. But you create a website’s visual aspects and layout by working on the appearance, font, colors, images, and sometimes the content.

Here is a rundown of the scope of work:

Broadly, there are three kinds of web designers and each focus on a specific and unique type of work.

Web developer vs web designer which is better for you – that is up to you to decide.

Some skills that a web designer must have are:

Web developers work on building and maintaining the website’s core structure. Their role is primarily technical and employs advanced programming languages and complex coding. Typically, they consider the concepts and ideas and use them to build a fully-functional, live, real website.

Web developers work on different programming languages. The languages employed by them depend on the kind of work performed.

Broadly, there are three kinds of web designers and each focus on a specific and unique type of work.

Some skills that a web developer must have are:

Now that you understand their scope of work, let us look at their differences.

Below, we will address the top differences between the two to assess what’s better for you.

So, this is all about the web designer vs web developer differences. Now, let us also address their similarities in them.

Is web designer and web developer the same in any way? Though not essentially the same, the two have several similarities because of their overlapping nature.

Here are some common aspects:

Can You Be Both A Web Designer and A Web Developer?

There is a new term floating in the market called the devigner. It blurs the differences between web designer and web developer. It is the portmanteau word, implying an individual who is both a developer and a designer. You can take up both projects and make more money if you have both skills. But, both your skills should be at par with each other to succeed.

If in doubt, try to acquire mastery over one skill first, and instead of being a jack of all trades, consider becoming a master of one.

Ans. When a brand or a company has both a web developer and a designer on board, it can dramatically amplify the website development process. However, you do not necessarily have to hire both for a top-notch site. So, for you which is better web designer or web developer? The choice depends on your visions, goals, and expectations in reality.

For instance, if you wish to create an elementary website, merely having a designer who can assess the site’s usability and offer input on its design and layout will suffice.

On the contrary, if you aspire for a complicated website with several advanced features, you need a web developer who can bring your ideas to life.

So, choosing between a web designer vs web developer depends on the scope of work.

Ques 2. What tools do web designers and web developers use?

Ans. Here are some tools used by web designers:

Here are some tools used by web developers:

Ques 3. Who gets paid more, web designer or web developer?

Ans. When aware with what is the difference between web developer and web designer, you must know that typically, the developers make more money than designers, but the salary depends on the skill sets and the assigned job roles.

Ans. A web designer’s role involves little to no coding to bring a site to life. They focus more on the visual themes, font set, layout, color palette, and the website’s overall look. If you require coding it is just the basic level.

Some decades ago, when someone asked, the difference between developers and designers, the answer was straightforward. The designers handle the design and the developer’s code. Today, things have dramatically changed.

So, if you wish to select a career path as a web creator hope this article helped you to understand the comparison between web designer vs web developer. Choose what you are good at and what interests you the most. 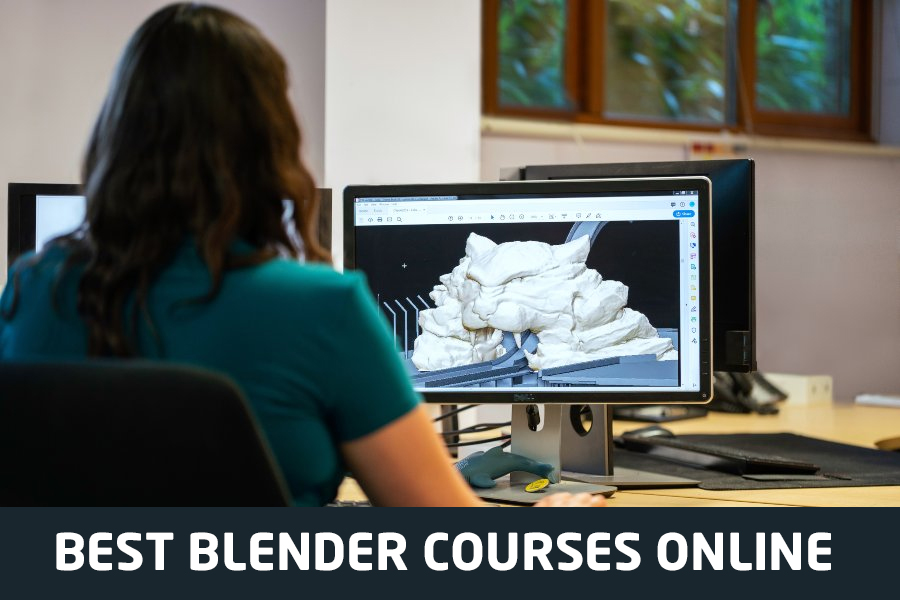