Keeping everything aside, knowing the basics of Dart programming language is the most crucial prerequisite for learning Flutter

Whenever you decide to learn something new, a little bit of background knowledge always helps.  Although prior knowledge is not always compulsory but it comes in handy to make you familiar with the subject.

Flutter here is no exception. The first step toward learning it is to meet the Flutter prerequisites. To be honest, you are lucky here as flutter doesn’t have too many strict prerequisites. Understanding of Dart basics, familiarity with android development ideas, some information about object oriented programming are just enough.

If you choose an online course to learn flutter, the prerequisites become all the more important. It is so because the instructor presumes that you have the background information on the subject and does not go back into the details of the basics.

Whereas for a college program, prerequisites are sometimes the detrimental criteria to get you the admission.

Knowing the importance of prerequisites, let us quickly get started with why people choose to learn Flutter and list the prerequisites for learning Flutter in detail.

Released by Google in 2017, Flutter is an open-source and free cross-platform framework for developing apps. Since it is a cross-platform framework, it implies that a single codebase can help build web, desktop, Android, and iOS apps. It is a significant aspect of Flutter’s appeal and a prominent reason for its massive popularity.

What Are The Essential Prerequisites For Flutter?

To learn Flutter you must know about its two vital parts:

Apart from these two things, listed are the prerequisites one should meet to effectively learn Flutter.

Google states that Flutter’s language, Dart, is a client-optimized language employed for fast apps on every platform. It is an object-oriented language similar to Python, C++, and Java, but Flutter compiles ahead of time to native x64 or ARM machine code. It makes the app-composed impossible to differentiate from the native app at the machine level.

Dart knowledge is one of the unavoidable Flutter prerequisites. It should be a vital factor if you are trying to assess whether you are building a software product employing technology that will continue to grow and not stagnate over time.

Dart finds usage beyond Flutter. Even Google engineers use Dart for some apps, such as Google Ads for mobile and web. Hence, it is apparent that Google is invested in the language, and we believe it will continue to invest in its development even in the future.

Of course, Dart is not as popular as other object-oriented programming languages. On the TIOBE Index, too, it holds the 20th position on the Popularity of Programming Languages List. But its use in Flutter is undeniable.

2. Be well-versed in a material design concept

To build user-friendly interfaces, you must read the material design rules. Thus, it is another one of the top prerequisites to learn Flutter.

Material elements for Flutter compile engineering and design with various components that guarantee a consistent user experience across platforms and apps.

With the evolution in the Material Design system, these components are updated regularly to ensure consistent pixel-perfect implementation, following the front-end development standards stated by Google. Material Design Concept also works for the web, iOS, and Android.

3. Familiarity with the native Android Development

Next, we have another one of the significant prerequisites for Flutter. Native Android Development involves building applications for specified mobile operating systems. These apps will be accessible to users from dedicated app stores like Google Play or App Store.

Google and Apple offer app developers tools, software development kits, and interface elements. Typically, companies invest in native mobile app development because of the benefits offered compared to the other kinds of apps like web or hybrid.

Since mobile software is a necessity today, companies must know about the pros and cons of every app development process. Hence, it is also one of the prerequisites to meet if you wish to create featureful and detailed apps with flutter.

If you build the code from scratch or refractor it with Object-Oriented Programming Languages in mind, you can make it reusable for future projects.

Let us understand this with an example to learn why OOPs are said to be the prerequisites to learn Flutter.

Give a minute and think of all the apps you have seen with a login form. How many do you think have coded a new user form from scratch? There is barely any such app. If you develop a class with a database and proper methods to maintain users, it is only a matter of merging the existing code with this class.

Altering the user interface a little to create a login is straightforward and barely takes time. Hence, saving you ample development time. The same comes in handy for Flutter developers, making it one of the top Flutter prerequisites.

Since Flutter does not provide you with any out-of-the-box solution, you will have to build your own. So, that is when your knowledge of OOP will come in handy. You only need to extend the current code base with the markdown-editor-object, and you are good to go.

The package lets you use JavaScript to conduct the validation logic of TextFormField. It also enables you to redux logic or executes rule engines shared from web apps. Thus, there are massive opportunities available for JavaScript in Flutter.

Ques 1. Can a newbie learn Flutter?

Ans. Since Flutter is very easy to understand, even newbies can learn it. Make sure to fulfill the prerequisites for Flutter and also that you are willing to put in the necessary time and effort. We recommend these online courses for Flutter to begin your learning.

Ques 2. Do you need coding to use Flutter?

Ans. You don’t need to write the code again and again in flutter. Hence, you do not need to master coding as such.

Ques 3. Should I learn HTML before Flutter?

Ans. There is no need to learn CSS or HTML for Flutter.

Ans. Flutter uses Dart language. So, Python is not a necessity for Flutter.

So, these are all the top Flutter prerequisites you must meet to excel in the subject and master it in no time. Happy Learning!! 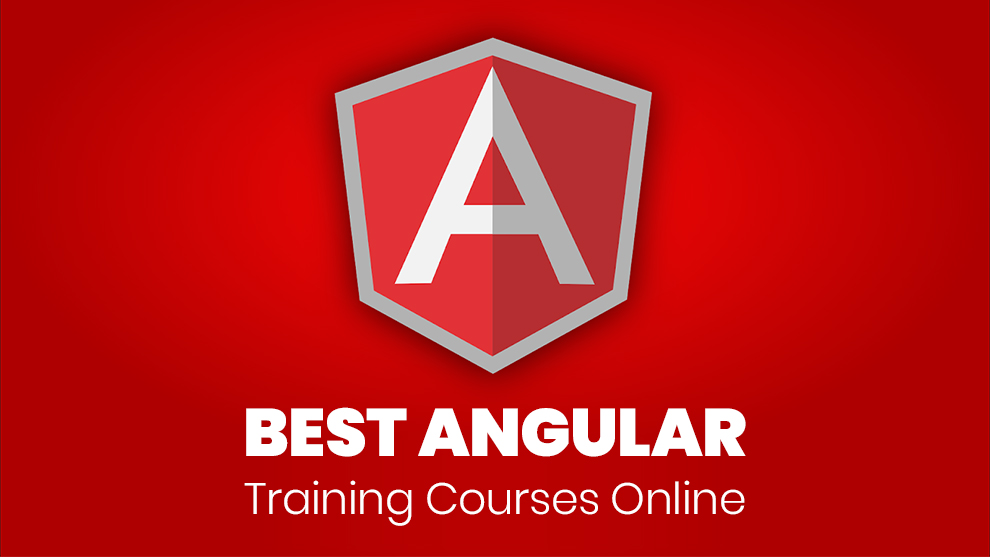 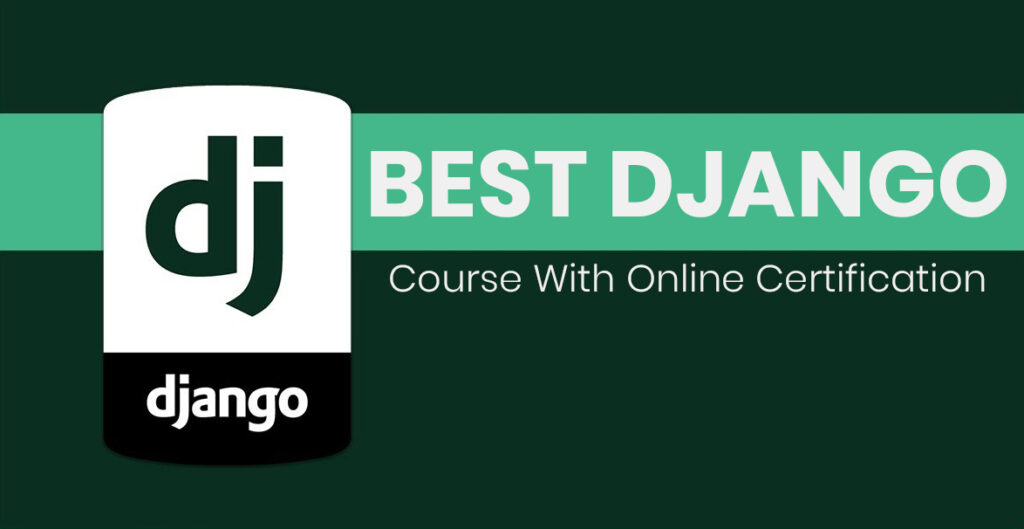