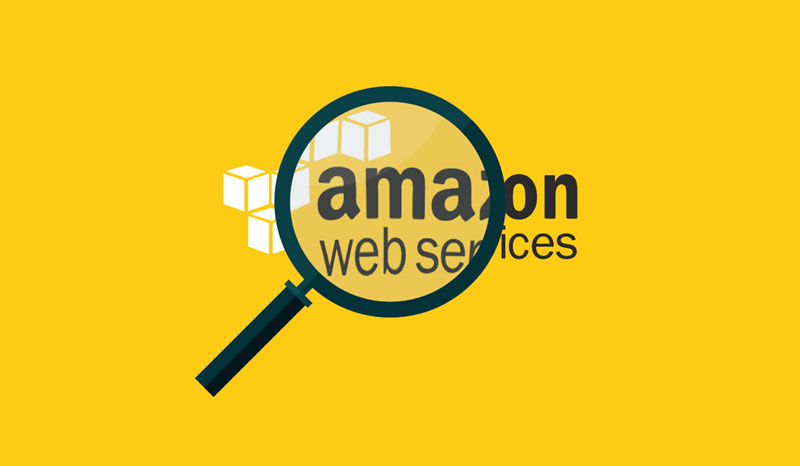 Many have heard about AWS, but not everyone knows about the various services that can be used to simplify the workflow. We will talk about them in more detail.

Today, we’ll take a look at the various services that AWS offers for this type of deployment (AWS ECS, EKS, and Fargate), and in particular how it can be done with Amazon Elastic Container Service (ECS).

Let’s start with the fact that AWS stands for Amazon Web Services and is one of the most common platforms with a huge number of features and more than 200 different functional services to simplify data processing. To use such services, you can always use https://relevant.software/aws-consulting-services/.

This service was announced at AWS Invent back in 2015 and consists of an autoscaling, highly available multi-zone cluster. It allows you to manage and deploy Docker containers to it by defining tasks and services.

At the time, the service allowed only one option, which was to deploy a cluster with an instance type configured by AWS specifically for ECS.

These instances essentially contain an ECS agent that links the part of the cluster that the user sees in their VPC (where the containers are deployed) to the part of the service that we don’t see (which is in the AWS infrastructure).

Thus, the user of this service paid for instances that worked as part of a cluster.

In AWS Invent 2017, they also announced an ECS variant called AWS Fargate, and it gives a twist to this service, eliminating instance cluster management.

Fargate’s biggest advantage over ECS is the way customers are billed: you only pay for the amount of vCPU and memory consumed by your containers from fetch to completion. In this sense, the theory promises a very important cost reduction for this type of deployment.

On the contrary, it has certain limitations. For example, it only allows deployment from the Registry Service (ECR) and from Docker Hub, not from the local registry.

At the network level, it appears (with current data and as a result of some leaked architecture diagrams such as the one below) that with Fargate, services will run outside of a VPC with a VPC network card.

This solution is similar to the AWS Lambda service and, in principle, seems less secure than ECS, where the user controls the network interfaces of the instances he deploys.

Finally, in this latest reimagining, AWS also tried to respond to a major flaw in its container orchestration solution: vendor lock-in (there is no other similar system that allows deployment using the service and task definitions used by AWS).

For this reason, the Amazon Elastic Container Service for Kubernetes was created.

As far as you can understand from Amazon press releases and blogs, the architecture of this service is somewhat reminiscent of ECS 2015. There will be several nodes (Master) on the AWS side and others, workers, visible from the user account.

In addition, they also announced that it will be integrated with Fargate, so that the user will not have to manage or pay for these nodes (only for the resource consumption of each container, as we mentioned earlier).

To turn such services into reality, you can always contact https://relevant.software/blog/microservices-on-aws/ for help.